One teacher’s story on how he developed as a teacher in tandem with technology.

David Dodgson describes the evolution of his role as a teacher through experimenting with technology over the years. Read about his experiences within ever-changing environments, utilising  whatever tools he had at his disposal, from cassette tapes to interactive whiteboards. 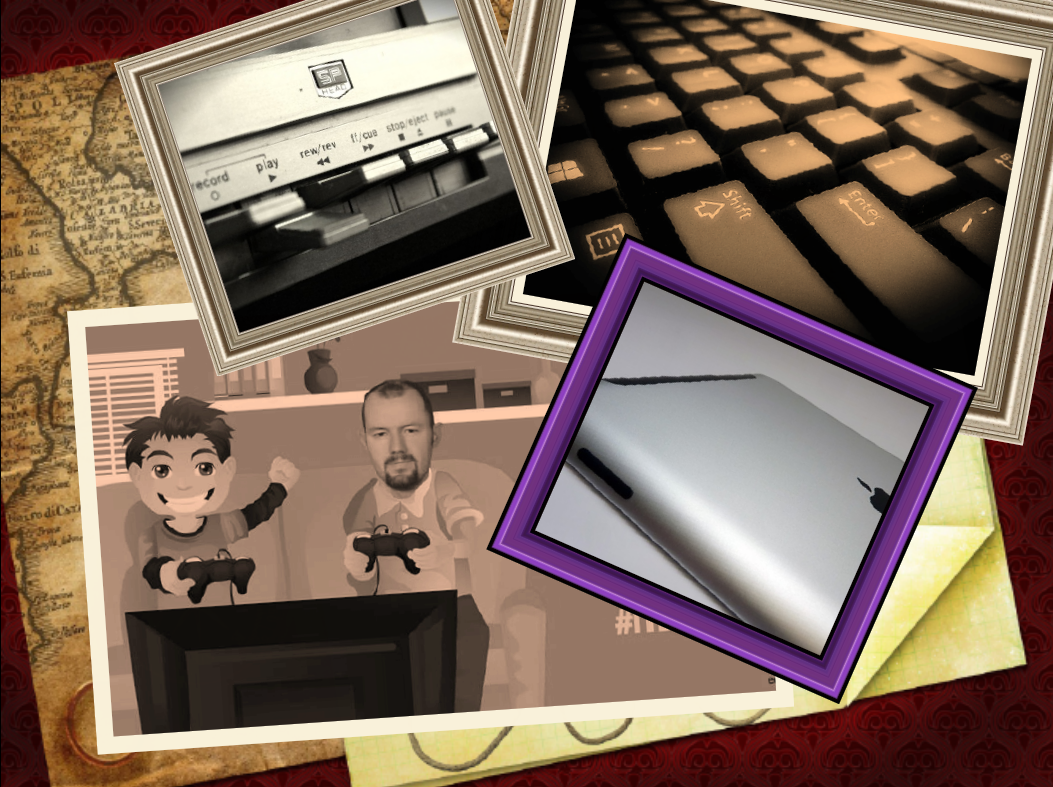 This time last year, I had an interview for the post of ICT Coordinator with the British Council and this was one of the initial questions.

It was one I had been thinking about in the days leading up to the interview and it made me realise something – that my career has developed in parallel with learning technology.

It all started with my first job at a language school in Turkey back in early 2000. We had whiteboards in the class and a cassette player that was literally chained to the wall… and that was it. 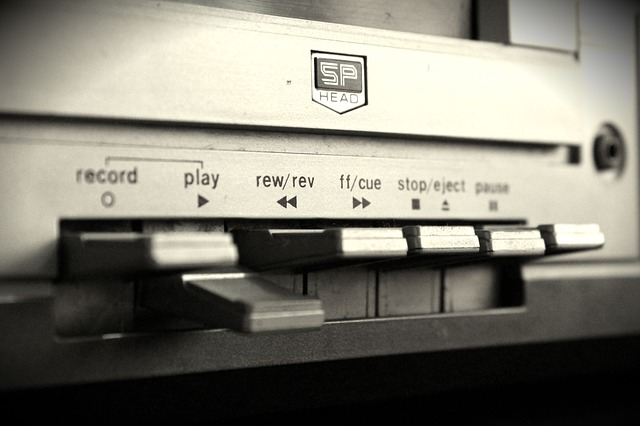 I later moved to a private school to teach young learners and the cassette players became CD players – no more searching for the right point on the tape and no more complaints of sound quality during listening tests! The classroom was a few years behind the real world at this point, and computers and the internet only ever featured as suggestions of ways learners could engage with language (or texts at least) outside of lesson time.

It would be a few years before computers made their way into the classroom (just one per class) along with projectors. The only presentation tool available was PowerPoint but that was where edtech really started to play a role in my classes as I explored ways to make language presentations, introduce vocabulary and tell stories with it. 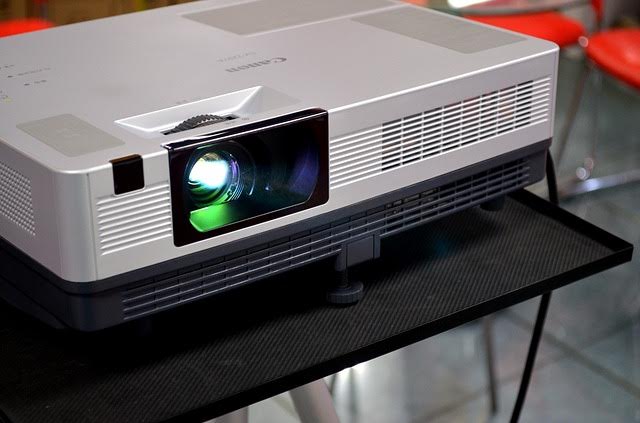 Around 2007-8, an extra cable appeared in the back of the computers and we suddenly had internet! Around the same time, YouTube was rapidly expanding and we were on the cusp of a wave of web 2.0 tools that would set the world of edtech alight. However, their effect would be limited as we remained with one computer per class and had to find ways to make the technology learner-centred. 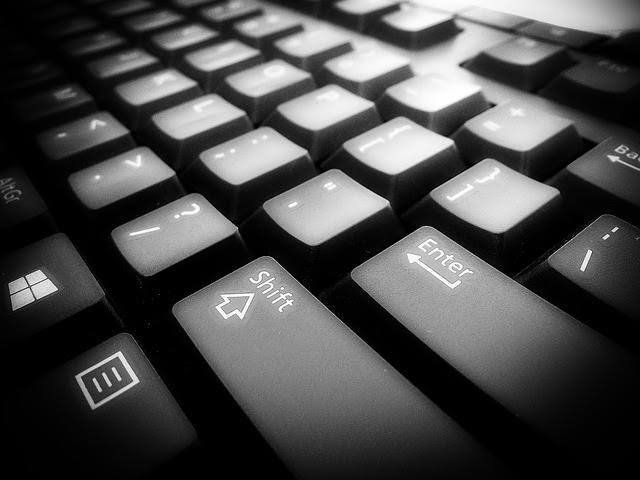 Flash disks helped in that respect. Now there was a way for students to create their own PowerPoints and digital efforts using different websites at home and bring them into class to share. It was all a bit messy though as some students took the initiative, others didn’t, and training was needed to avoid all the classic ‘death by PowerPoint’ student presentations. We soon had a ban on personal thumb drives anyway due to security issues.

No worries as class blogging and wikis soon superseded virus-ridden USBs. Finally, here was the chance to remove barriers, put the tech directly in the learners’ hands and have them produce something with it. Online discussions, sharing of stories and projects and homemade videos, all featured on the class blogs with portfolio work showcased on a wiki for parents. It took a lot of time and effort to get my ‘digital native’ students used to working with the technology and producing language with it, but once they were up to speed they were soon contrıbuting written work, visual presentations with audio recordings and video to share with the class. 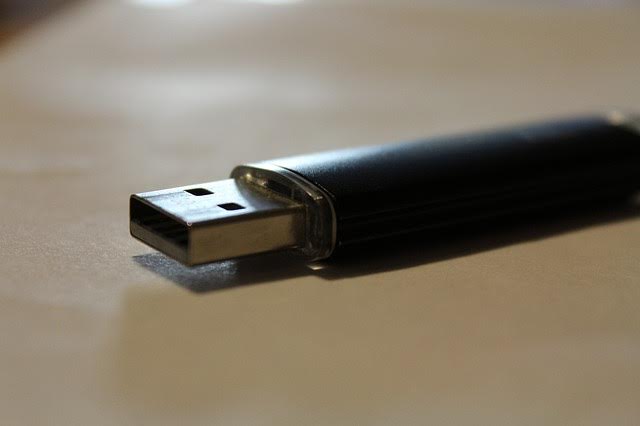 As we moved into a new decade, I taught online for the first time, giving live lessons by Skype to students in a remote part of Turkey and following it up with blog tasks. This again was a low-resource situation in many ways as all we had were free-to-use tools and one PC for the whole class but the blog helped get the students more involved and we made it work.

I then moved to a new country and new school and had my first taste of IWBs in the class and one iPad per student. Suddenly, the possibilities were endless. I did, however, notice a curious thing – my students while technically confident with the technology, didn’t seem to know what to do with it other than make videos and do online searches. Despite the advances in the devices and what they were capable of, my students still needed just as much guidance as those who had been dallying with PowerPoint some 10 years earlier. 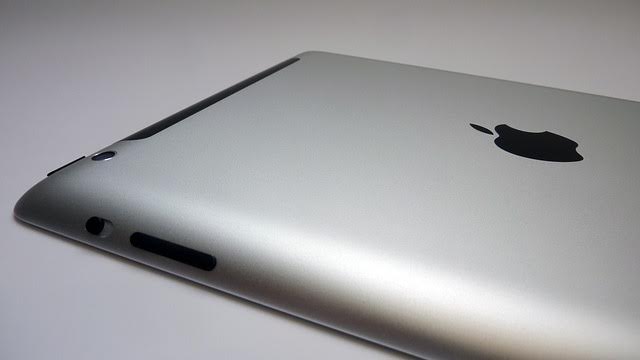 In the end, the interview was successful and I am now managing mobile learning projects, blended learning programmes, investigating new software and hardware, and speculating on how it might impact on learning in the future. Two main challenges exist with using technology to support learning in my view – first of all, the world of edtech is always changing and expanding as we have moved from cassette player to class computer,  from connected classrooms to mobile learning and beyond; secondly, no matter how advanced the technology becomes, teachers and students will always need training and guidance in how to get the best out of it.

The setting I work in now is a far cry from my beginnings as a teacher. However, as a final point, I would like to stress that when I look back, I am so glad that I started where and when I did. With no resources beyond that chained up cassette player, the whiteboard and an out-of-print course book that none of the students had, I was forced to find ways to engage my learners, guide them and involve them. As the technology ball started rolling in my career, that meant I was always looking at how the technology could be used to support learning and how it could be used by the learners. It’s never been a case of what the tech can do – it’s always been a case of what the learners can do and what guidance they need to do more. As tech develops, we need to make sure we develop and our learners develop too.

David Dodgson, originally from the UK, is the ICT Coordinator at the British Council in Bahrain. He has also worked in Turkey (with chained cassette players) and Gabon, gaining experience with young learners, adults, EAL classes and wifi that never works when you need it to. He has a keen interest in using digital games as authentic materials for language learning, and blogs about it at eltsandbox.wordpress1.com.

David has been awarded the Diana Eastment Scholarship for IATEFL 2017 and will speak about using social media for teacher development at this year’s conference in Glasgow.

MOOC’s and M-Learning
WHAT’S UP IN THE CLASSROOM? WHATSAPP!