In September 2015, during the IATEFL Poland Conference in Wroclaw, Peter Whiley chaired a Panel Discussion on ‘Technology and the Teacher’s Personality’. The participants included Dr Piotr Steinbrich, Ania Kolbuszewska, Jamie Keddie and myself. (Kindly ask your eyebrows to return to their normal position.) 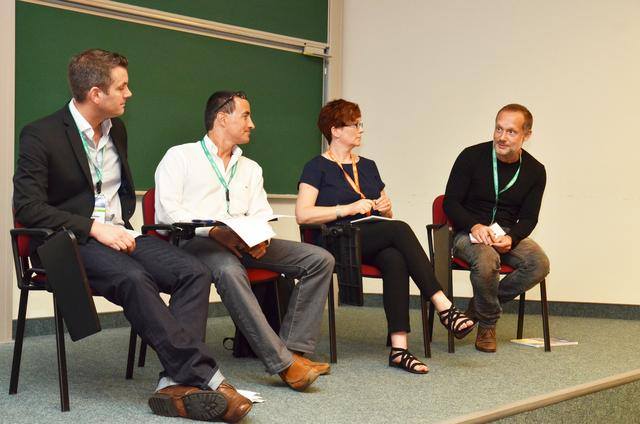 ‘Technology and the teacher’s personality’

These were some of the questions discussed at the event.

This is one of the most famous scenes from ‘Dead Poets Society’ [click here]. In it, teacher extraordinaire Mr Keating appears as the epitome of the charismatic teacher – one that his students are sure to remember long after their school years are over. Way over the top as this might be (though I am sure that, whatever we may say, many of us would love to feel we are a little bit like Mr Keating) it is only natural to ask ourselves: does the personality of the teacher matter in this Brave New World of technology and on-line courses?

An answer: What follows is a summary of my contribution during the panel discussion. It consisted of four points: 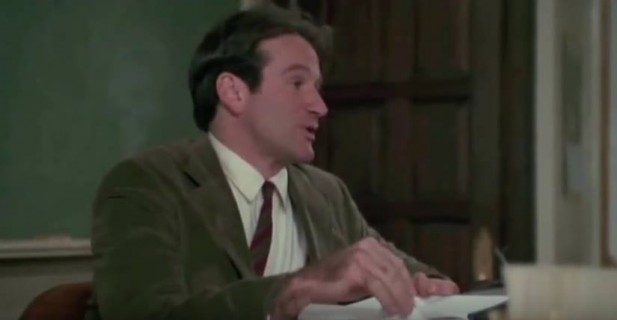 Of course, the teacher’s personality still matters a great deal. We have evolved to interact with people. The social aspect of our lives is the most important aspect of our environment (Lieberman 2013) (indeed, according to some, it is the reason why our brains are so large). Technology does not change human nature; instead, we change technology to adjust it to our evolved adaptations. This is why we have introduced emoticons; long before we became humans, facial expressions were an integral part of our communication system. They still are.

Teachers differ and it may be that some are better suited to a particular teaching context than others. According to one typology, people’s personalities differ in 5 major dimensions: Openness to experience – Conscientiousness – Extraversion – Agreeableness – Neuroticism (OCEAN) (Paul Bloom [Lecture 13, 14:00]). It make sense intuitively that people who are high in the E and A dimensions may be better in a f2f context, while people who are perhaps more methodical, organised and systematic (high in C) might be better for on-line courses.

Technology presents us with novel threats as well as novel opportunities. But how can we deal with the former and make the most of the latter? To answer this, we need to make a digression. 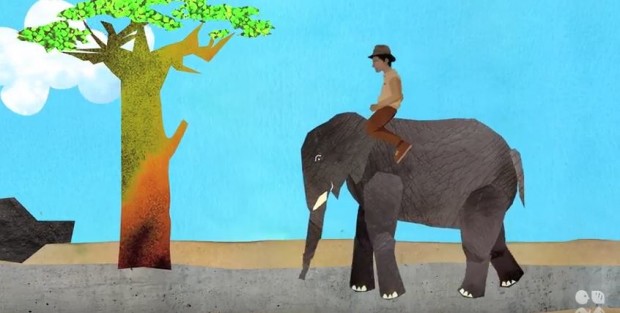 The Elephant and the Rider

As teachers we are in the business of influencing people. How can we do that? It helps if we imagine each individual as a big elephant with a rider sitting on top of it (a metaphor first used by J. Haidt 2006). The elephant is our emotional side; it is big, strong, somewhat impulsive and not as predictable as we would like it to be. The rider is our rational side; it can guide the elephant and the latter usually allows itself to be directed by the former (but if there is a disagreement, we all know who we should bet on! J )

So how can we influence people? There are 3 ways: a) We can motivate the elephant; this is what charismatic teachers do – they inspire their students, and this clearly works best in a f2f context. b) We can direct the rider – appealing to the logical part of our students and telling them what to do. This can work equally well in a f2f and an online context. c) We can shape the path down which the elephant and the rider will walk (an idea first proposed by Heath & Heath 2011 – click here to watch a 2-min clip). By careful use of choice architecture (see Thaler & Sunstein 2008), we can ‘nudge’ the duo in the direction we would like them to go. * An on-line environment is ideal for such an approach. However….

… for teachers to be able to make the most of the opportunity this new reality offers, personality is not enough; regardless of how good our traits are, we also need a sound knowledge of human psychology. In this short clip Rory Sutherland says that the sweet spot in Economics lies at the intersection of Economics – Technology and Psychology [click here]. If we change ‘Economics’ into ‘Methodology’, Rory could have been speaking for ELT. And I believe Rory is 100% right when he says ‘The next revolution is not going to be technological; it’s going to be psychological’.

* Here are some of the variables we can play with: Default settings / deadlines / sequencing of options / option popularity / modelling (e.g. sample essays-responses) / type of feedback / progress feedback / page design / course segmentation / rewards / level of student control. Research has shown that each of these has the potential to influence people’s choices. 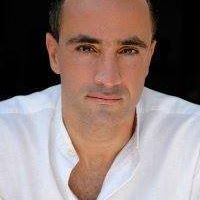 Bio: Nick Michelioudakis (B. Econ., Dip. RSA, MSc [TEFL]) is an Academic Consultant with LEH (the representatives of the Pearson PTE G Exams in Greece). In his years of active involvement in the field of ELT he has worked as a teacher, examiner and trainer for both teachers and Oral Examiners. His love of comedy led him to start the ‘Comedy for ELT’ project on YouTube. He has written numerous articles on Methodology, while others from the ‘Psychology and ELT’ series have appeared in many countries. He likes to think of himself as a ‘front-line teacher’ and is interested in one-to-one teaching and student motivation as well as Social and Evolutionary Psychology. When he is not struggling with students, he likes to spend his time in a swimming pool or playing chess. For articles or handouts of his, you can visit his site at www.michelioudakis.org.

2 Responses to Technology and the teacher’s personality